presented by the Liz Moore Estate

The Harris Collection is a series of striking prints that will be released in a staggered process.

Liz Moore took photos of her subjects before sculpting them. This is of Richard Harris before the film Cromwell directed by Ken Hughes. Shot in 1969, black and white on a medium format camera. A series of limited edition prints on Giclee fine art Baryta paper, stamped and DNA authenticated by the estate. Print only, please email for enquiries on prices and availability.

Liz Moore began studying sculpture at the Kingston Art School in London when she was 16. That same year, 1960, some of her paintings would be featured as props in the Richard Quine movie The World of Suzie Wong. Moore would go on to complete a National Diploma of Design course, specializing in fine art. During her time studying she made the famous Beatles heads, of which only one now still remains of Ringo Starr.
Her first film assignment was Stanley Kubrick's 2001: A Space Odyssey, for which she created the model for the Star Child, or the cosmic infant into which the movie's protagonist eventually transforms.
Moore's Star Child model was about 2.5 feet tall and made from clay, as were most of her movie prop prototypes. From this clay model, the film's special effects team built a final fiberglass model.
At Kubricks request, she joined the crew of A Clockwork Orange
For that film, she made the famous nude female mannequin milk dispensers and tables at the Korova Milk Bar.
John Barry, the production designer for A Clockwork Orange, recruited Moore for his next project, a new space opera called Star Wars.
Moore designed the now-iconic android C-3PO based on a full body cast from actor Anthony Daniels, the android's actor and voice.
Moore also assisted her fellow sculptor Brian Muir in creating the final design for the Stormtrooper helmets.
Unfortunately, Moore would never live to see her designs on screen in the first Star Wars movie; she died in a car accident in 1976 at the age of 32.

In 2019 whilst clearing a relatives attic, a box was found full of her photographs, sketches and negatives. These never before seen photos will now be released as limited edition art. 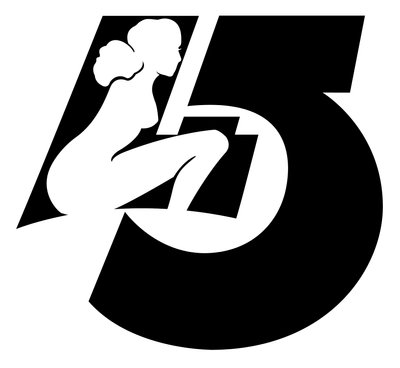 Lmoore45 is the creative website for Liz Moore that will offer up various limited edition artworks.  All of them will be based on Liz Moore's sketches, art and photographs. All the artworks have been originated by Liz.